The story of one of Britain's biggest secrets, told week by week in a podcast series.

They thought they had found their soulmates – but they were all in love with a lie. Cara McGoogan tells the story of one of Britain's biggest secrets, with the women who unearthed the truth. 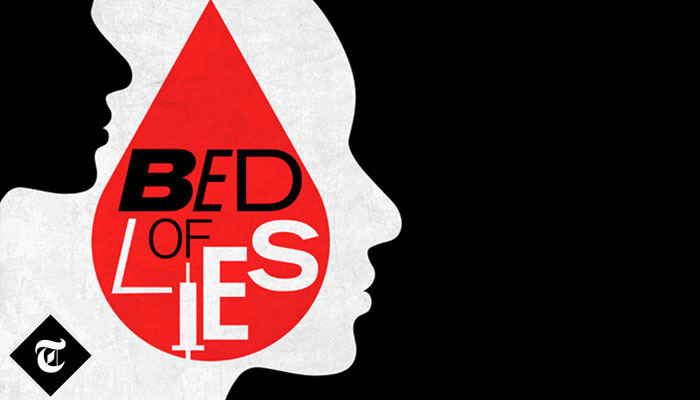 Listen to a new episode released every Tuesday.
Download the series from Apple Podcasts

Use Cara's notebook as your essential companion to the Bed of Lies podcasts.

A Guardian podcast telling the stories of Jewish life around the world.

The Revival of Jewish Life in Poland

Winner of the Sandford St Martin Awards Writer Denise Grollmus goes on a personal journey of Jewish discovery in Poland, the country where over three million Jews were murdered by the Nazis during the second world war.

From steam baths to barmitzvah memories, broadcaster and oral historian Alan Dein digs out four remarkable stories on the theme of encounters.

Broadcaster and oral historian Alan Dein eavesdrops on a day in the life of Oldhill Street in Hackney, a remarkable corner of London.

The Ten Days of Penitence

Shortlisted for the Sandford St Martin Awards A journey of sound, music and speech to mark the period from the Jewish New Year to the Day of Atonement.

Miranda discusses family life with Ed Balls, explores fussy eaters with Jay Rayner and asks why 8.25am is the most stressful time of day for modern families.

Miranda discusses lesbian mothers, technology and teenagers and hears why Suggs from Madness likes dancing on his kitchen table.